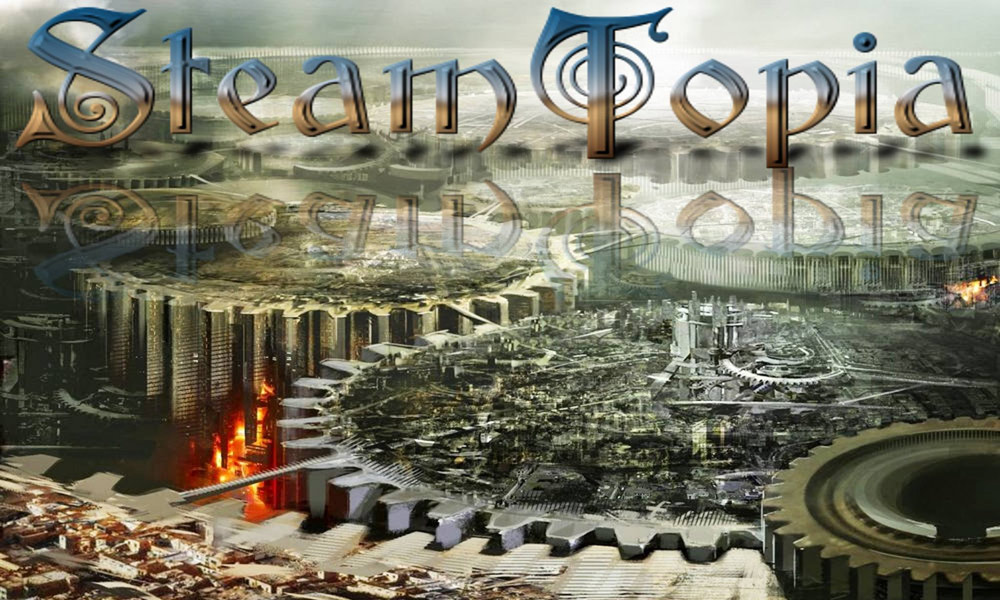 The Detroit area steampunks have been responsible for a con on the Memorial Day weekend for several years, though the primary creator(s) have changed three times. There was World Steam Expo, then Up in the Aether, and in 2014 it moves to mid-June and will be called Steamtopia. Detroit knows how to throw a party!

A couple in imminent danger nevertheless poses before the list of vessels in dock at Up in the Aether 2013. Airship Passepartout is listed at the top of the right column.